Skip to content
217 shares
Nimmo Bay Luxury Resort is located in one of the most remote, picturesque wilderness areas of British Columbia.

The resort is located on the west coast of British Columbia approximately 320km north east of Vancouver.

To get there you board a flight from Vancouver International Airport and fly to either Port Hardy or Port McNeill on the east coast of Vancouver Island. From there you take a helicopter or float plane directly to Nimmo Bay.

We chose the helicopter option which provided us fantastic views of the Inside Passage and the natural waterways separating numerous tree covered islands enroute to Nimmo Bay.

During the flight we observed large cruise ships navigating the passage on their way to Alaska and several pods of orcas, dolphins, seals and whales frolicking in the pristine waters. This added to the excitement of the flight to Nimmo Bay Resort.

Flying into Nimmo Bay was spectacular, as the water was like glass which provided perfect reflections of the resort and surrounding scenery. On arrival at Nimmo Bay Resort we were greeted by the resort team and treated to a glass (or two) of champagne and nibbles. This took place on a floating pontoon overlooking a beautiful and serene sound with mirror-smooth water only broken with an occasional splash from dolphins or salmon.

We were then taken for a tour of the resort and our accommodation. The accommodation was fantastic and consisted of six rustic timber cabins. The cabins were magnificently appointed and designed to fit in with the natural wilderness environment.

We were advised of the many activities the resort provided including heli fishing, heli hiking, guided kayaking, paddle boarding, Great Bear Rainforest hiking, glacier Tours, guided tours and many more.

We chose the full day heli fishing adventure accompanied by three serious salmon fishermen (one being the pilot).  All fishing at Nimmo Bay is catch and release using single barbless hooks.

The adventure started from the moment we took off from the resort with views of the numerous waterways (sounds) pine covered islands, beautiful valleys, mountain streams and surrounding mountains.

After clearing the mountains we landed on a large flat area next to a spectacular glacier where the pilot broke open a bottle of champagne and picnic lunch. The view of the glacier, waterfall and deep valley was breath taking.

After lunch we took off, flew over the glacier and between rocky mountain outcrops and into a beautiful valley.

We followed a mountain stream down the valley. As we rounded a bend the pilot called out and pointed to a large Grizzly Bear which had just caught a salmon.

I called out and asked for the pilot to hover to enable me to film the Grizzly, the pilot shook his head and advised he will explain when we land. About two kilometers downstream the pilot landed the helicopter on a pebbled island in the middle of the stream.

The fishermen were first out of the aircraft donning their waders and collecting their fishing gear and were into it.

The pilot explained to me why he would not hover to allow me to film the grizzly. He did not want to upset the grizzly and as they not the friendliest of animals and if it had lost its salmon it may have come looking for us. As they can move very quickly through the forests he did not want to tempt fate.

After a successful catch and release fishing trip, we boarded the helicopter and returned to Nimmo Bay Resort for a nice warm shower, a change of clothes and pre-dinner drinks out on the floating pontoon followed by a magnificent gourmet dinner.

The city of Quebec is considered one of North Americas most picturesque cities. A City of Canada, Quebec remains the centre of Canada’s French culture and has the largest French population outside France. If you’re wondering what to do in Quebec City, read on. UNESCO World Heritage A UNESCO World Heritage site since the year… The capital city of Yukon, Whitehorse offers access to one of the world’s most pristine wilderness while still enjoying the delights of a modern metropolis. Whitehorse is northern Canada’s largest city. What will make your trip memorable are the multitude of things to do in Whitehorse, such as hiking, canoeing, seeing landscapes of lakes and… 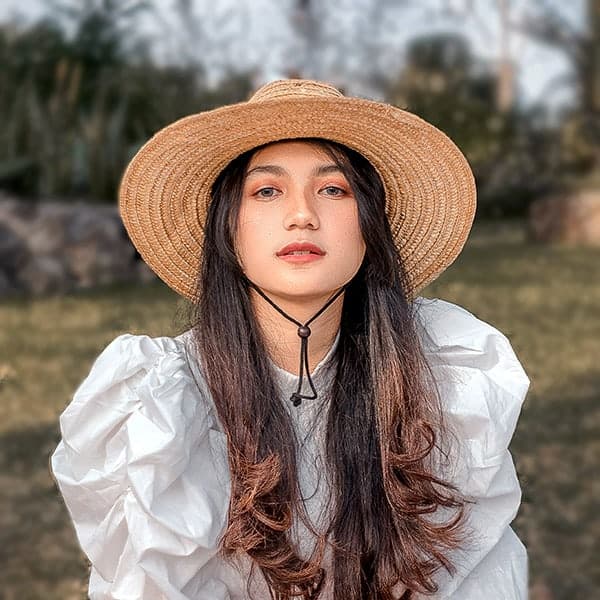